It's a promise, to myself, to everyone I told about this goal, to THE WORLD (because yes, my blog is just that important) - I WILL blog a LOT in 2012. I have a terrible memory, so writing, drawing, and taking pictures have always been my back up. There have been so many small memories lost, because I failed to write them down the last two years. I put some things on Facebook, but they are completely impossible to find after a week. There are hilarious or touching things our kids have said that I will never remember. There are beautiful, lovely life moments that didn't get shared with anyone except whoever was standing next to me at the moment of realization, which may have only been Nighty, Whitey, and King (our pet fish) since the kids and Jack are now gone from the house for hours and hours each day. These losses cannot go on. 2012 will be the rebirth of my dedication to reflection via blog.

How to begin again after only posting ONCE in 2011? A quick way to catch up... hmmm... a list! 12 months brought us copious new and wonderful times. Voila, our major FIRSTS experienced in 2011:

January - First Time Tubing on Snow (Thanks, Wrights, for introducing us to the fun!) 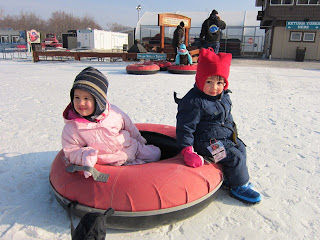 February - First Ice Storm with what felt like a foot of ice and weeks of cabin fever. 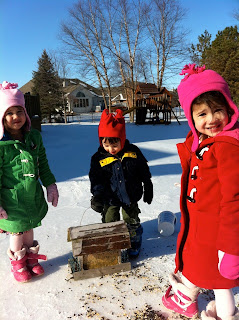 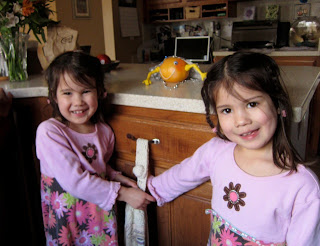 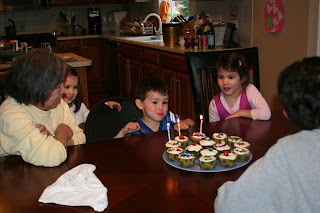 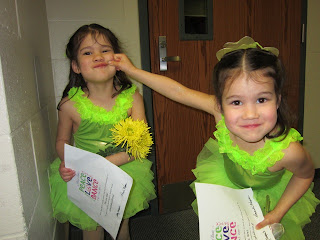 May - First Graduation Ceremony - Alex and Dani celebrate their time at "Mrs. L's" and move on from Preschool. THEN - Bibbity-Bobbity-Boo: First Trip to Disneyworld and Sea World! Gramma and Opa joined us for the rides, the swimming, the sweating, the silliness, and the whole adventure. 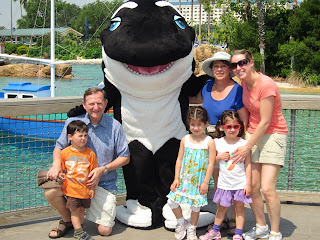 June - First Family Camping Trip. Thank you, Evanson family, for showing us the way to camp in style. Alex and Dani also joined our Neighborhood Swim Team for the First Time, and Competed in many Meets. The girls have become quite fishy. 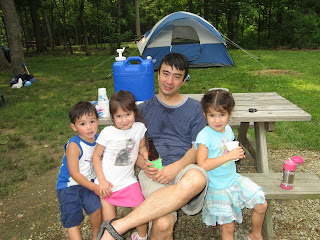 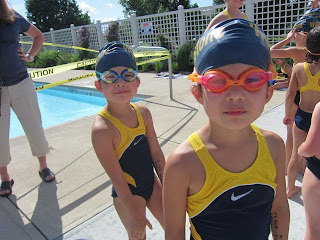 July - Ben had his first swim lesson, attended his First Wedding (Congrats Dan and Leslie!), and then we all had our First Look at Mikey and Holly's Chickens. The kids were present for The First Egg and were Eggstremely Eggcited by this event. The Kids Attended their First Rock Concert - Steve Miller Band, with Uncle Mikey, Aunt Holly, Gramma, & Opa. 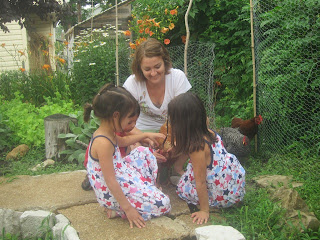 August - First Family Trip to North Carolina. We found shells, played games, flew kites, jumped in waves, and generally enjoyed beaching it with Gramma and Opa. Later in the month, Jack's cousin and family came from Japan for their First Visit to Indy! Children's Museum, State Fair, Monkey Joe's - not a single fun rock was left unturned. Cousin Shi-May also came with her family, and we had our First Visit with Baby Ethan. Cousins Galore! THEN - Alex and Dani had their First Day of Kindergarten! Ben had his First Day at Our New School, Sycamore! We are loving it there. 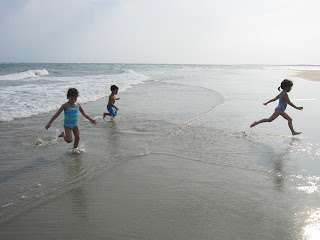 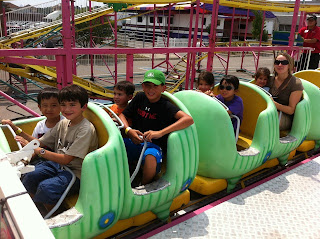 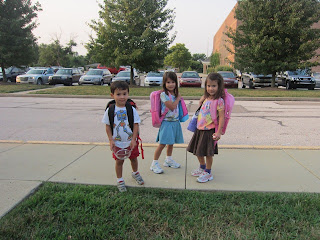 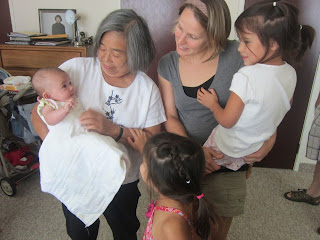 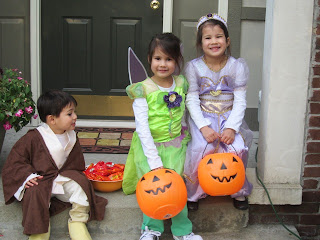 November - I escaped to Philadelphia and then Gettysburg with my dear friend Chrissa. We attended a conference (First time for me with SCBWI-PA!) where I renewed my love for the whole world of children's book writers, illustrators, and publishers. Jack managed, while on kid duty, to teach our girls all their sight word cards, clean my car top to bottom, and get all the laundry done. He rocked my job. Can't say I'd do as well, given his! 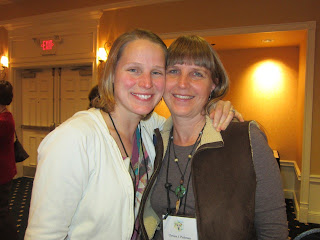 December - First year Picking and Chopping Down a Christmas Tree! It is our First Real Tree since Kids arrived. In utero, the girls enjoyed one in Tucson that was so dry it nearly posed a fire hazard. Indiana trees are much more fun. 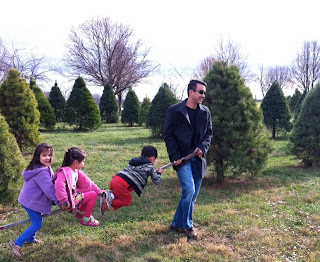 Here we are! The start of a year to be remembered. Stay tuned. It may be hard for 2012 to top this past year. It was a good one. Not that you could tell from my blog!

May YOUR next year be full of Firsts, Fun, Health, Happiness, Prosperity, and Peace.